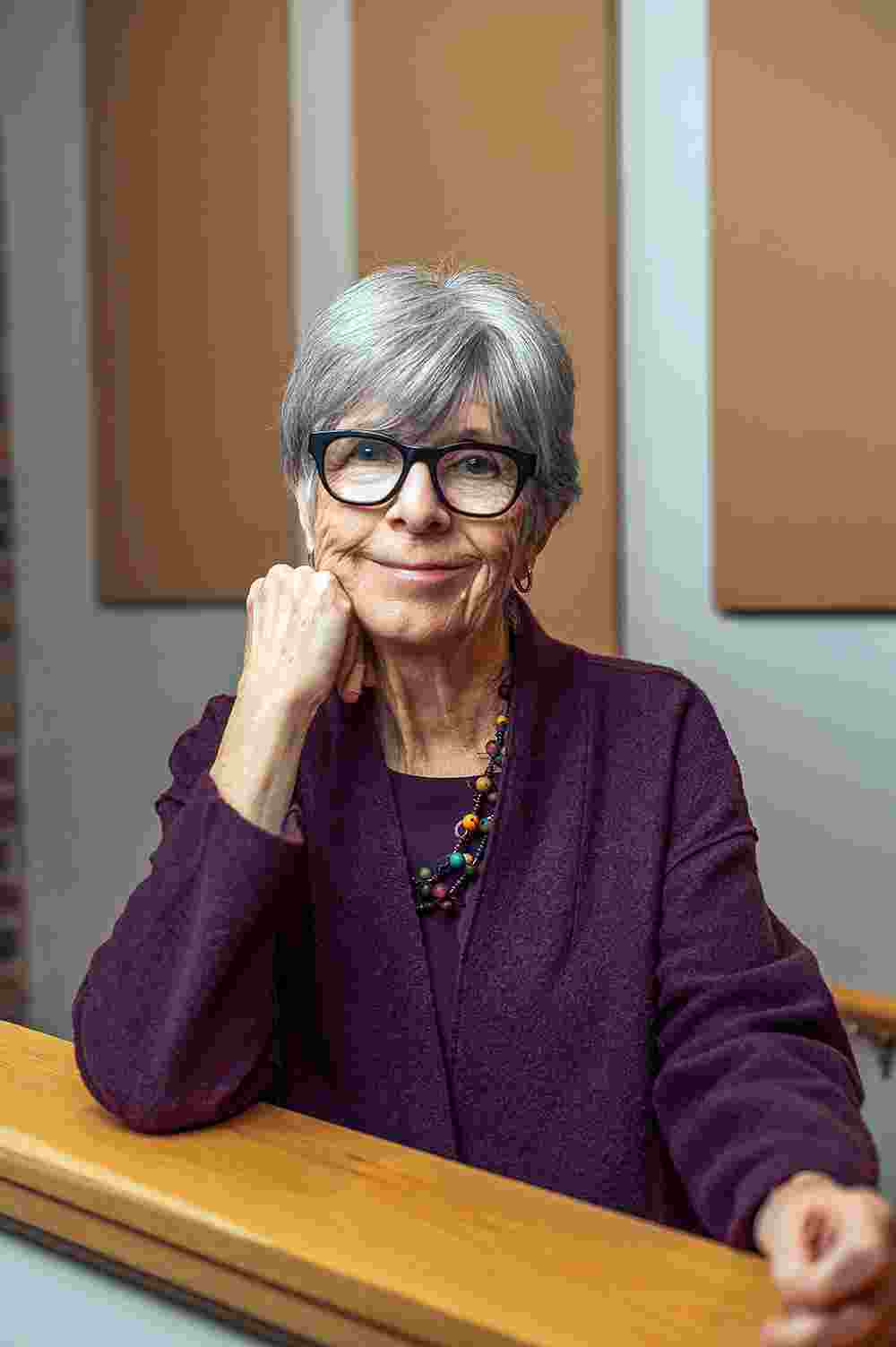 Soon after Bernie Zarnick founded MBI Products, he met his future wife Genny, who soon became a part of the team. By his side from the beginning, Genny witnessed both the growing pains and the sweet celebrations of each small success as the company developed and grew. Upon her husband’s passing in 1999, she was proud to pass the torch to her son-in-law and MBI employee, Cree Kysela, whom she deemed superbly qualified to take the helm.

A graduate of William & Mary, company owner, Genny frequently visits MBI headquarters to check in with the team and meets with leadership and participates in critical business matters. She is fascinated by the growth of the company and knows that Bernie would be ecstatic with the proliferation of its products in the United States and abroad.

Loyalty from the MBI team has been a key factor in the company’s success. Genny recognizes and deeply appreciates each employee’s contribution, from daily operations to long term visionary goal-seeking. As her grandson, Cam has joined the ranks of the MBI family, Genny sees a bright future for the company with another Kysela on board.

Back to About Us