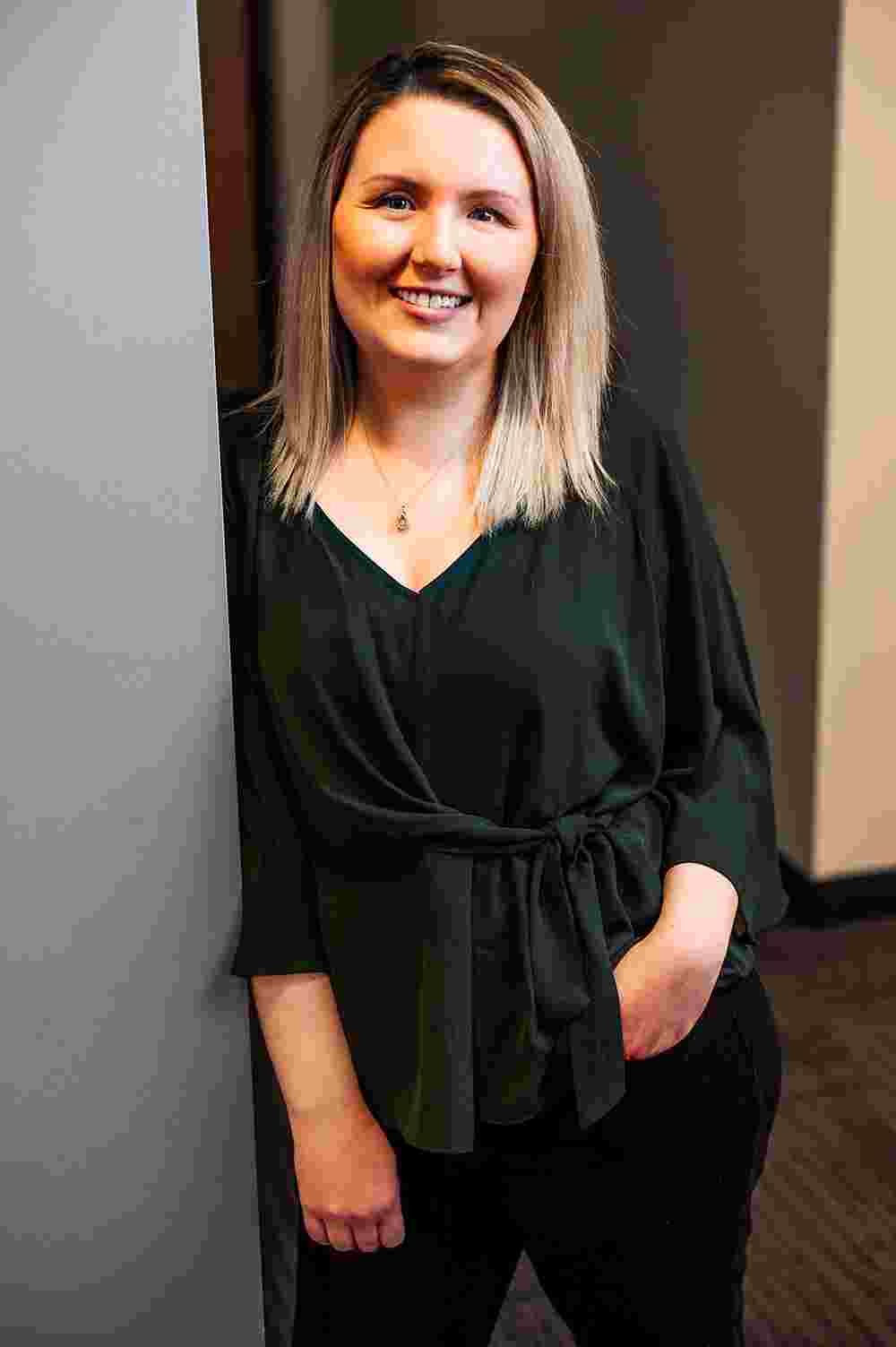 Courtney Hennessee retains a unique mix of responsibilities as Project Manager; both high-level collaboration and nitty-gritty detail coordination. She began her career at MBI as a receptionist in 2010 and advanced to her current role in 2014. You can find Courtney working closely with Chuck, communicating with architectural firms and acoustical consultants one day, and coordinating MBI’s presence at a trade show the next. She’s thorough, reliable, and has extensive knowledge of MBI’s entire product line. Courtney loves being a part of the MBI family, where she feels comfortable and confident with the whole team.

Courtney was born and raised in Lorain, Ohio, just a block from Lake Erie, and received her Bachelor's Degree in Business Administration from Kent State University in 2015. In her spare time, Courtney enjoys crafting, traveling and spending time with family, friends, and her three Boston terriers.

Back to About Us